02 of 2019: Re-appointment of the Head of Secretariat- PITAA 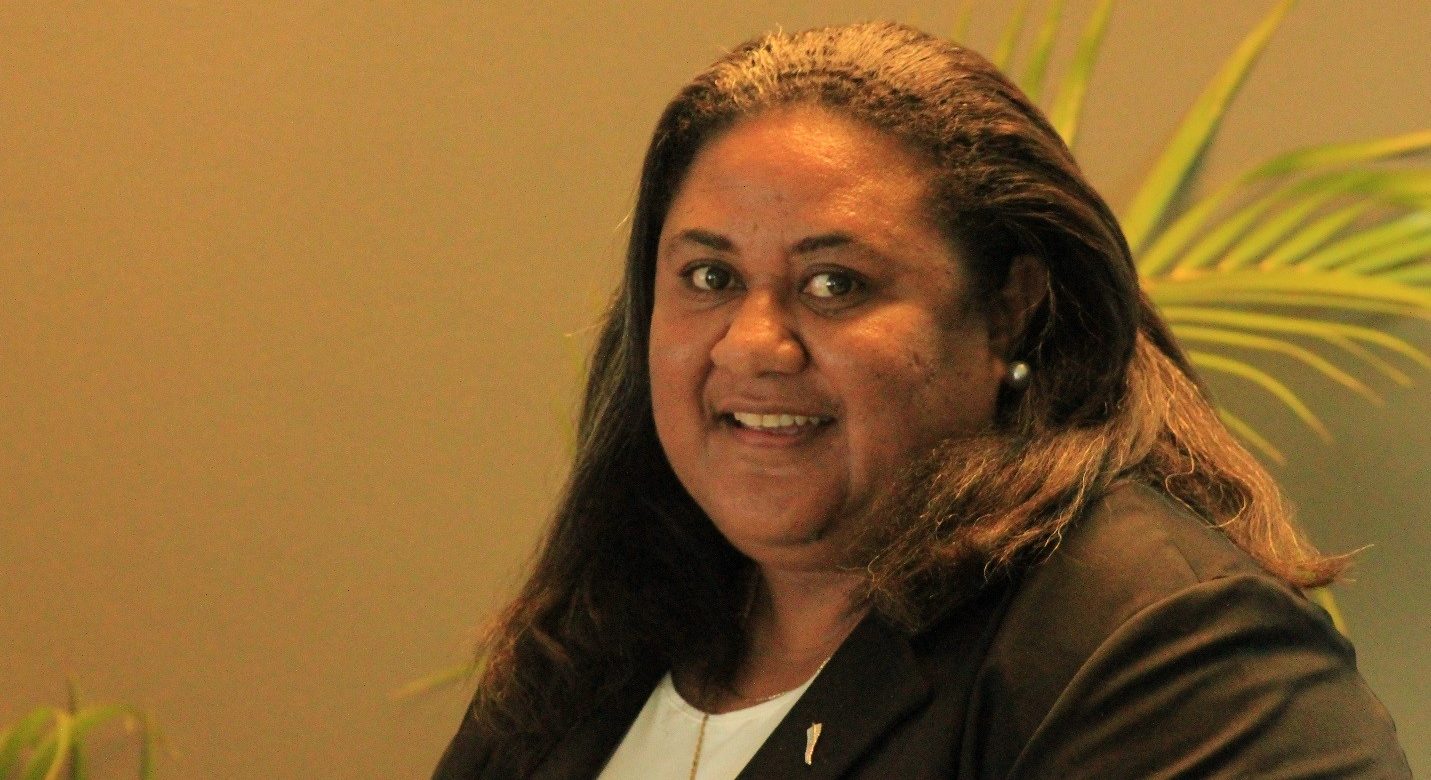 Re-appointment of the Head of Secretariat- PITAA

A Fijian national, Ms. Ravono, was appointed in 2016 as the inaugural Head of the PITAA Secretariat.

Her re-appointment was announced at the 16th PITAA Annual Heads Meeting held in Majuro, Republic of the Marshall Islands on 16th September 2019.

The re-appointment of Ms. Ravono was endorsed by PITAA members following the recommendation of the PITAA Executive Committee, which was Chaired by Fiji.

“It is an honor to be re-appointed as the Head of Secretariat- PITAA. I thank the PITAA members for their confidence and once again pledge my commitment to the work and vision of the Secretariat which is “Leading Pacific islands tax administrations towards international best practice,” Ms. Ravono said.

“We have full confidence in Ms. Ravono which resulted in her re-appointment. It has only been three years since the establishment of our Secretariat in Fiji and it is important that we have the right person to lead our organization to the future.

“PITAA is a critical organization in the region as its membership includes all tax administrations. Because of the smallness of our region in comparison to the rest of the world, working together as a bloc is critical. In the principle of collectivism as we practice in the region, we achieve more together than as individuals. That is after all the Pacific Way,” Ms. Muller stated as she confirmed the appointment.